A good friend has an obligation to pick you up at the airport!

I have known my friend, lets call him Allen, for several years, we are in school together, and we hang out on a regular basis. He would be considered a close friend, and I think he would consider me the same. However, he is one of those guys that are selfish and is not the most considerate. Don’t get me wrong, he is a cool dude and fun to hang out with, but is not always looking to be the best guy friend he can be!

That being said, last week I was flying in from a long trip and I had scheduled for a airport pick up with another friend. When I landed I called my other friend several times with no response. I waited about 45 min, and finally my friend I had scheduled to pic me up was calling to say he had a flat tire on his car and was having problems with spare. So I called Allen, it was about 9am so not crazy early, and he would not answer his phone. Finally, after about 30 min he called me back and I asked if he could come and get me from the airport cause our other friend had a flat. “He was like dude wait for him I am tired.” I was like really? He kept complaining that he was so tired. Finally, the other friend was on the other line so I asked Allen to hold. I picked up the other line and my friend said it was going to be a long time cause he needed a tow and asked to see if Allen could get me cause he was close. So I tried to get back on line with Allen and he had hung up! I called him back, and he didn’t answer for like 25 min. Finally, I get ahold of him and I am like I need you to come get me. So finally he says he will come, keep in mind I have been there for like 2 hours at this point. I would have taken a taxi, but I live like an hour and half from airport and its expensive.

A ruling has not yet been issued on this case.

5 responses to “Willis Thomas vs. State of Man Law” 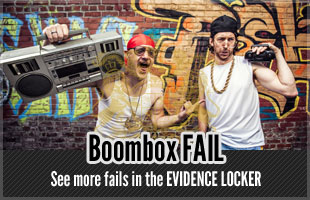 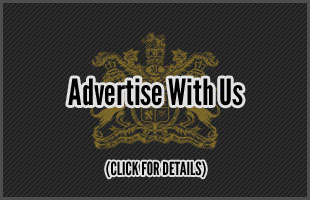